Sebastian Clauss obtained his medical degree in 2009 from the Ludwig-Maximilians-University (LMU) in Munich, Germany. After medical school he started his clinical fellowship in Internal Medicine and Cardiology at Klinikum Grosshadern in Munich.

He joined the Ellinor lab in June 2013 to evaluate the functional impact of GWAS hits in atrial fibrillation using knockout mouse models. 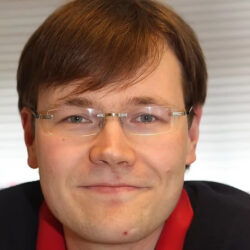